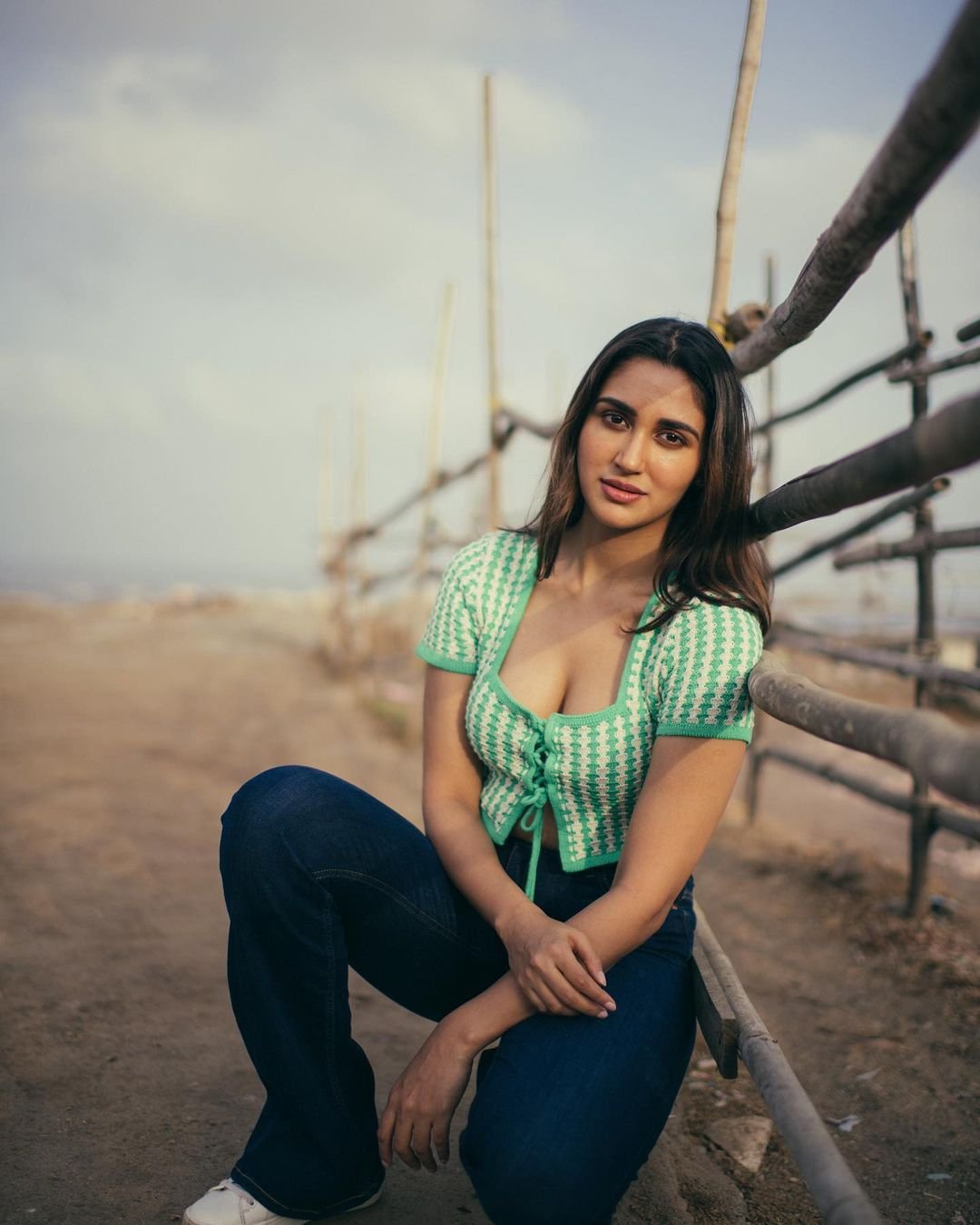 There are many actresses in Bollywood which are beautiful and gorgeous. One such name is Nikita Dutta. She has recently become famous for her work in blockbuster movie Kabir Singh. Today we are going to know in more detai about Nikita Dutta Biography.

In Nikita Dutta Biography we will be discussing the following topics about her.

Nikita Dutta is one of the beautiful actress of the Bollywood as well as the TV industry. She had made her debue in the Bollywood with the movie ” Lekar hum deewana Dil” directed by Bollywood director Arif Ali and her television debue show was “Dream Girl”. She is also one of the finalist of Miss India Femina 2012. She is mostly known for her role as Suman Tiwari in ” Ek Duje Ke Waste ” and Aanchal Srivastava in “Haasil”. After that she now has become a very famous personality after her appearance in the bollywood movie Kabir Singh.

Nikita Dutta was born in New Delhi on 13 November 1993. She is the daughter of Anand Dutta and Alka Dutta . She has one sister named Ankita Dutta . Her father is a naval officer in Indian Navy so she has spent her most of her life in three places i.e Vishakhapatnam, Mumbai and Kochi. She completed her schooling from Mumbai. She completed her graduation in economics from St. Xaviers’s College, Mumbai. She is very close to her mother as said by her in an interview.

We are going to know about that various works of Nikita Dutta movies and TV shows which is also a part of Nikita Dutta Biography. Nikita Dutta participated in Femina miss India 2012 and she was fortunate to land up as one of the finalist. After that, she appeared in a romantic comedy Bollywood movie Lekar Hum deewana Dil in 2014. This movie was produced by Saif Ali Khan. But the movie didn’t go well on the box office.

In 2015 she got an opportunity in the television Industry . She made her television debue with “Dream Girl- Ek ladki Deewani Si”. She potryaed the role of Lakshmi Mathur. But she quit the show in November 2015.

She then appeared in another television show “Ek Duje Ke Vaaste” opposite Namik Paul. She was potraying the role of Suman Tiwari and her chemistry with Namik Paul was well received by the audience and critics as well.

In 2017 she was seen in a romantic thriller show “Haasil”. She potrayed the role of Aanchal Srivastava casted opposite to Zayed Khan and Vatsal Seth. She was also seen in &TV show Laal Ishq. She made her Bollywood comeback with Akshay Kumar’s Movie Gold, directed by Reema Kagti which was based on the National hockey team at 1948 Summer Olympics. She played the supporting role as Kaushal’s Girlfriend Simran in the movie.

Receiving well response in Kabir singh, she was next seen in Neeraj Udhwani’s Movie ” Maska” as the central role character. She is working in her new projects Kookie V and The Big Bull.

Nikita Dutta is a wonderful actress and her fans want to know more in detail about her so here are detailed information about Nikita Dutta. Nikita Dutta age – 30 years

Nikita Dutta has worked in the television Industry and in Bollywood as well and she has been apprec8 for her works by the audience and critics as well. Since she has done good works so it is obvious that she must have won awards as well. Here are the list of awards won by Nikita Dutta for her amazing performances.

1. She has won ” Lions Gold Award” in the category Best Jodi for her work in Ek Duje Ke Vaaste in 2017
2. She again won “Lions Gold Award” for favourite Actress for her role in Haasil in 2018.
3. She won “The Iconic Achievers Award” for Best Emerging TV actor of the Year in 2018.

Nikita Dutta has always been a cheerful kind of person and very humble in nature. She has not yet married and neither she is having any relationship with anyone as far as the sources are concerned. She loves to enjoy the moment and happiness with her parents, Sister and her friends. She is very jolly in nature.

1. She had crush on Hritik Roshan when she was 6 years old.
2. She had also worked as an intern for an ad agency. Her first salary was of Rs 5,000/- which she spent on her Goa Trip.
3. Nikita Dutta was seen as anchor in T20 World Cup 2014.
4. She is a fitness freak and do yoga Regularly
5. She once told that if she wouldn’t have been in acting she would have been a Yoga instructor.
6. She likes collecting shoes , bags and perfumes.
7. Favourite Food – Golgappe, Sushi
8. Favourite Actor – Shahrukh Khan
9. Favourite Actress – Deepika Padukone
10. Favourite colour – Blue