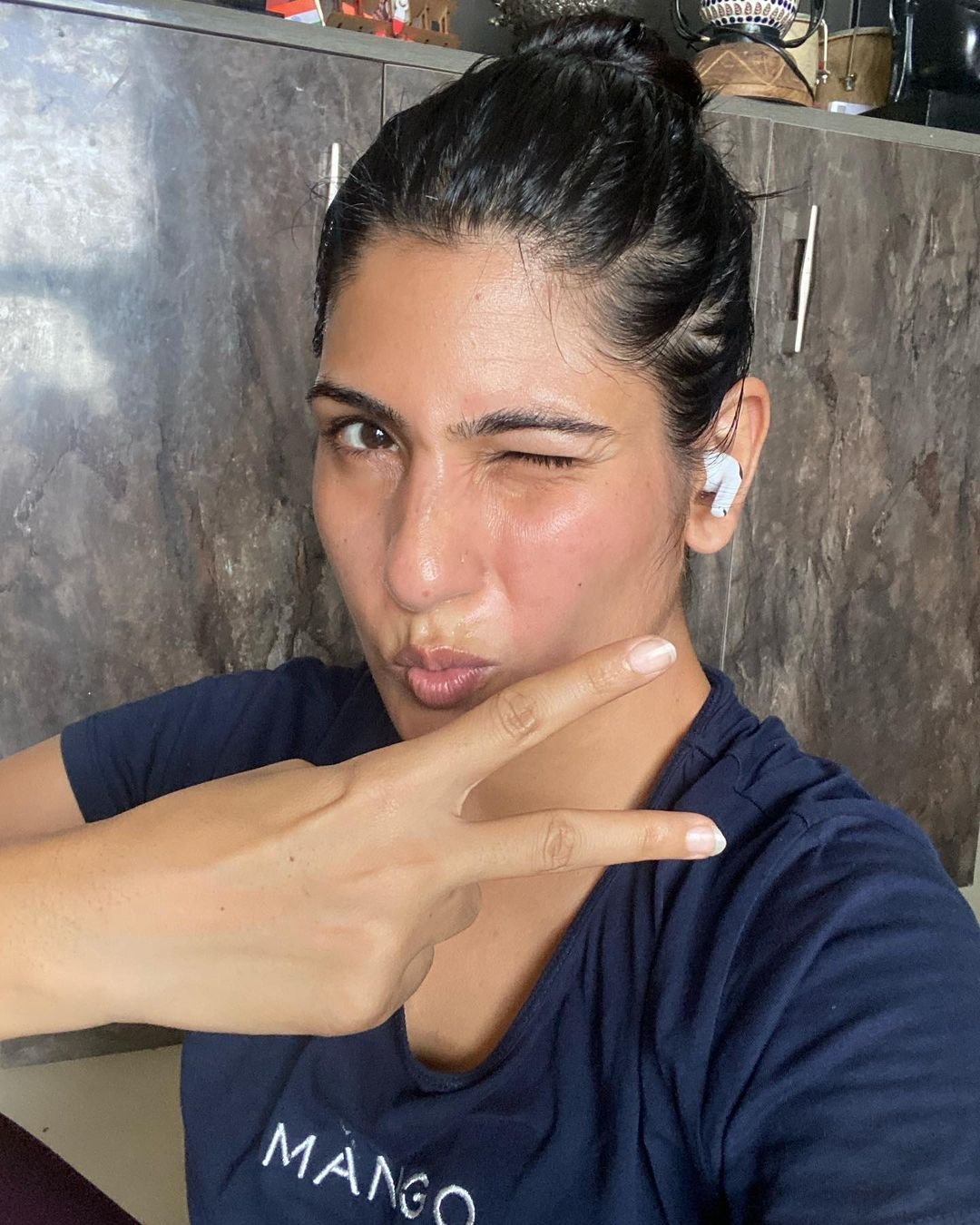 We came to know about the happening around the world through news and news anchor plays an important role in making aware of the news. One such famous News Anchor and host is Rubika Liyaquat.

Rubika Liyaquat is a one of the most famous Indian Journalist, a popular News Anchor and a Presenter on Indian Television. She is widely known for her influential Speaking and anchoring Style.

Starting his career in 2007 she has worked with various famous and popular news channels including Zee News, Live India, Aaj Tak, ABP NEWS. Apart from good anchoring Style she is also very attractive and beautiful. Presently she lives in Delhi, India.

Rubika Liyaquat was very talented from her childhood. She completed her school studies from St. Gregorius Senior Secondary School which is located in Udaipur.

While she was studying in class 11th she decided to become a journalist and to make her dream true she enrolled herself in one of the prestigious University of India i.e University of Mumbai for the course of Mass Media ( Journalism ).

She was born in Udaipur, Rajasthan on 18th April 1983 . Rubika Liyaquat Age is 37 years. She has spent all her childhood in Udaipur including her schooling. She lived there with her parents and they are still living in Udaipur.

She is daughter of Amar Liyaquat and Fatma Liyaquat. Her mother Fatma Liyaquat is a PhD holder of Environmental Sciences and is a scientist. She also has a sister and her name is Anjum Liyaquat.

Rubika Liyaquat has love marriage with a journalist. Her husband name is Naved Qureshi. Both get married in April 2012 with grand ceremony at the Bora community in a traditional style .The beautiful couple has two children one is Boy and a girl child. She loves dogs and she has a dog as her pet .

She has completed her bachelor’s in Mass Media I’m 2005. However she has also done a 3 months Internship with channel 24 in 2003. She got her first job in 2007 on Channel Live India where she continued to work till September 2008.

After ending her term ther she joined as an Anchor and News Correspondent in News 24. After sometime she got an offer to join Zee News which she accepted. She grew popular after hosting the show which was named ” Taal Thok Ke” aired on Zee News. It was basically a debate show.

She got very popular for her work on Jindal Family when she was working with Zee News. She resigned from Zee News in August 2018 and joined ABP News where she got to host the Primetime show ” Master Stroke” which aired on ABP News from Monday to Friday at 9 PM. This show covered various National, International, and other Reasearch Based stories.In April 2019 she took Interview of Prime Minister Narendra Modi.

1. Rubika Liyaquat was born on 18th April 1983 and brought up in Udaipur, Rajasthan.

2. She did three months Internship with Channel 24 while she was studying.

4. Rubika Liyaquat is a dog and she is an animal Lover.

5. She look up to Journalist Sudhir Chaudhary as her inspiration.

6. After taking Interview of Narendra Modi in April 2019 she get into the list of those few who has taken his Interview.

8. Presently she is working with ABP News.

9. She likes to be fit and goes to gym regularly.

Rubika Liyaquat belongs to Muslim Religion. And her Zodiac Sign is Aries.

Rubika Liyaquat is a very popular figure in journalism . Though she had not revealed her salary but Rubika Liyaquat’s Salary is expected to be 3 Lakhs per month.

You can also find her very active on Instagram sharing photos and videos on regular basis. You can follow her and visit her profile by clicking on the given link in bold.

As mentioned she is also active in her Instagram handle as well. Rubika Liyaquat Instagram With 267k Followers she is continuously growing in her popularity. She regularly interacts with her fans on instagram and loves to share it with people. If you want to see and follow her on Instagram go through the link below.